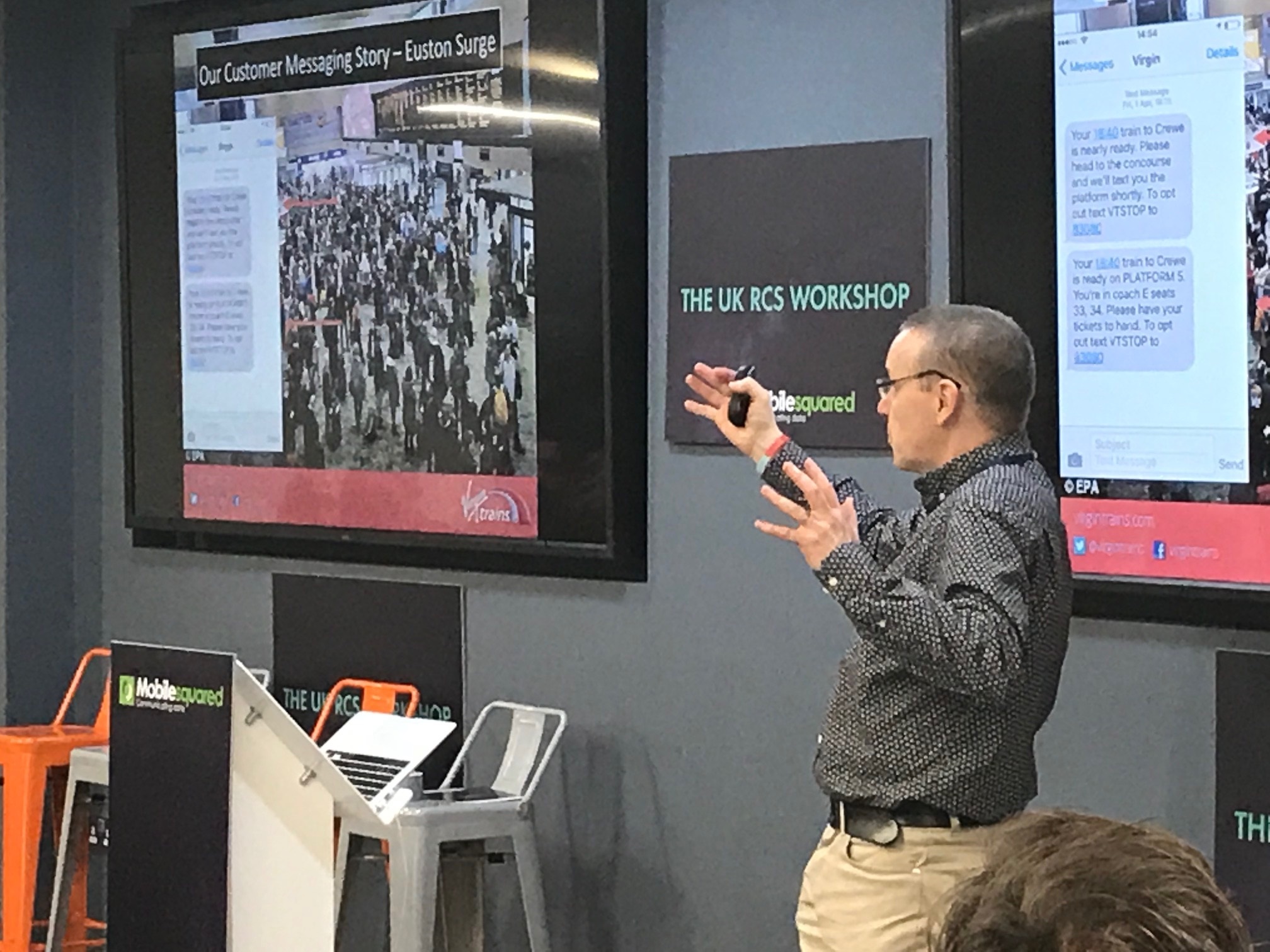 Rich Communication Services (RCS) could start to impact app development budgets in the next year or two. That’s the view of John Sullivan, CIO and project director of Virgin Trains.

Most Virgin Trains passengers still receive an SMS; only those on Vodafone on an Android device with a recent-enough version of the Android OS, receive an RCS message, which has the potential to include rich media, video, links, Underground service updates, and suggested responses to questions. In short, more of an app-like experience than SMS.

“I think RCS will have an impact on apps next year and the year after. What level of development will we put into our iOS and Android apps? When we set up the RCS messaging, the deployment was a matter of weeks, incredibly quick really. If I was talking to our app developers, it would be a lot of money and a lot of time.”

Sullivan told the audience that the current opt-out rate for RCS messages is zero per cent, compared with 0.6 per cent for SMS and 2 per cent for email. He also said it had been an easy job to get buy-in from his budget-holders for RCS and that he was not perturbed by the channel’s current limitations in terms of operators and devices. (Vodafone is the only UK operator currently supporting RCS and iPhones are currently not supported.)

“It was a no-brainer, the costs are really low,” he said. “You start by doing something quite small, you learn from that, refine, and then do the next thing. We try to avoid large projects because they often go wrong. I know this is small now but I’m confident it’s going to grow and it’s good to be there at the start and know what it’s all about.”

“There’s a massive upfront investment in apps, then the maintenance costs and bug fixes, and on top of that you’re then faced with being discoverable among millions of other apps. RCS can potentially remove all that and deliver an app-like experience at a fraction of the cost. We estimate a brand could create 4m session interactions for the cost of an app.” 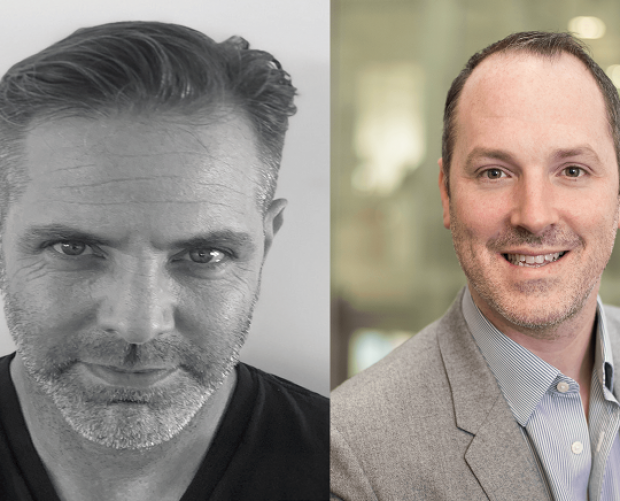 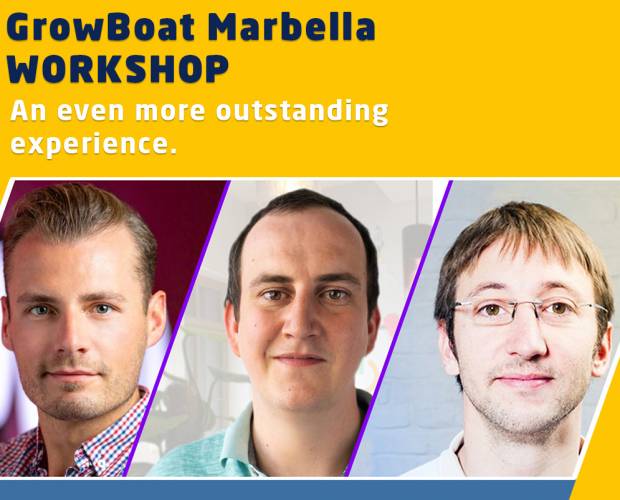 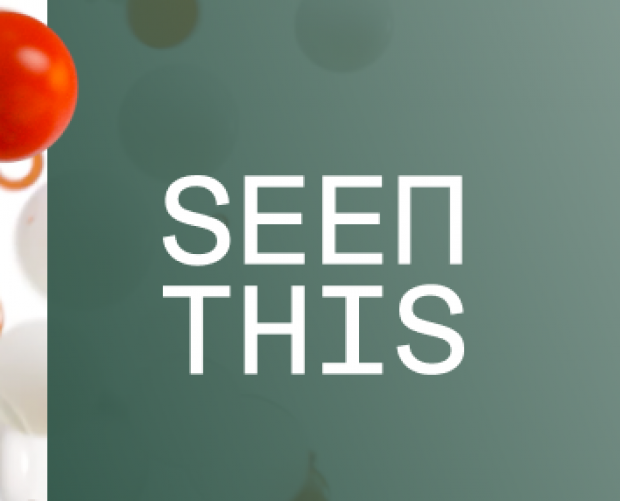 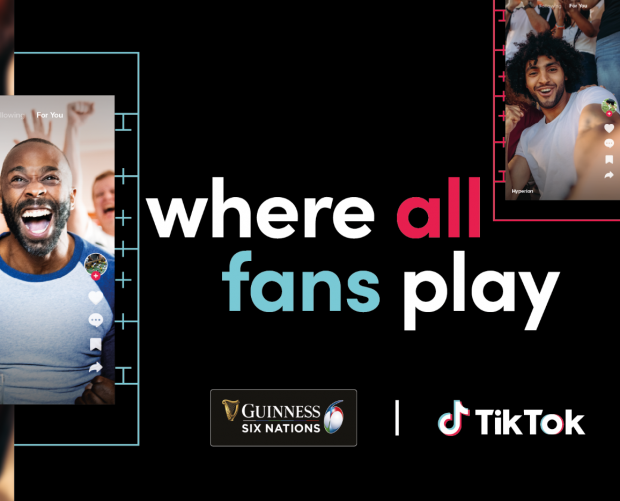 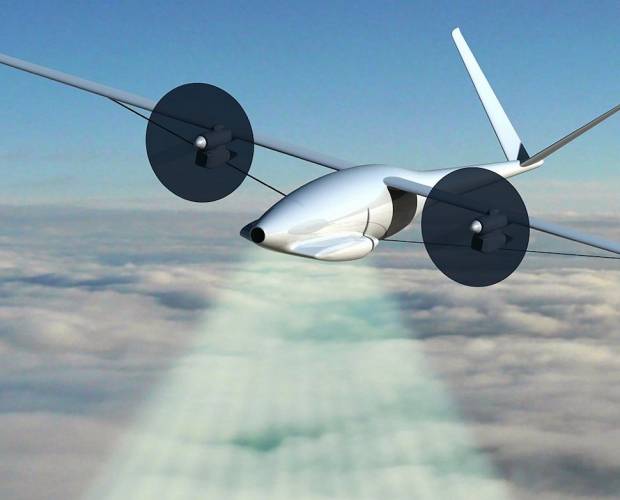