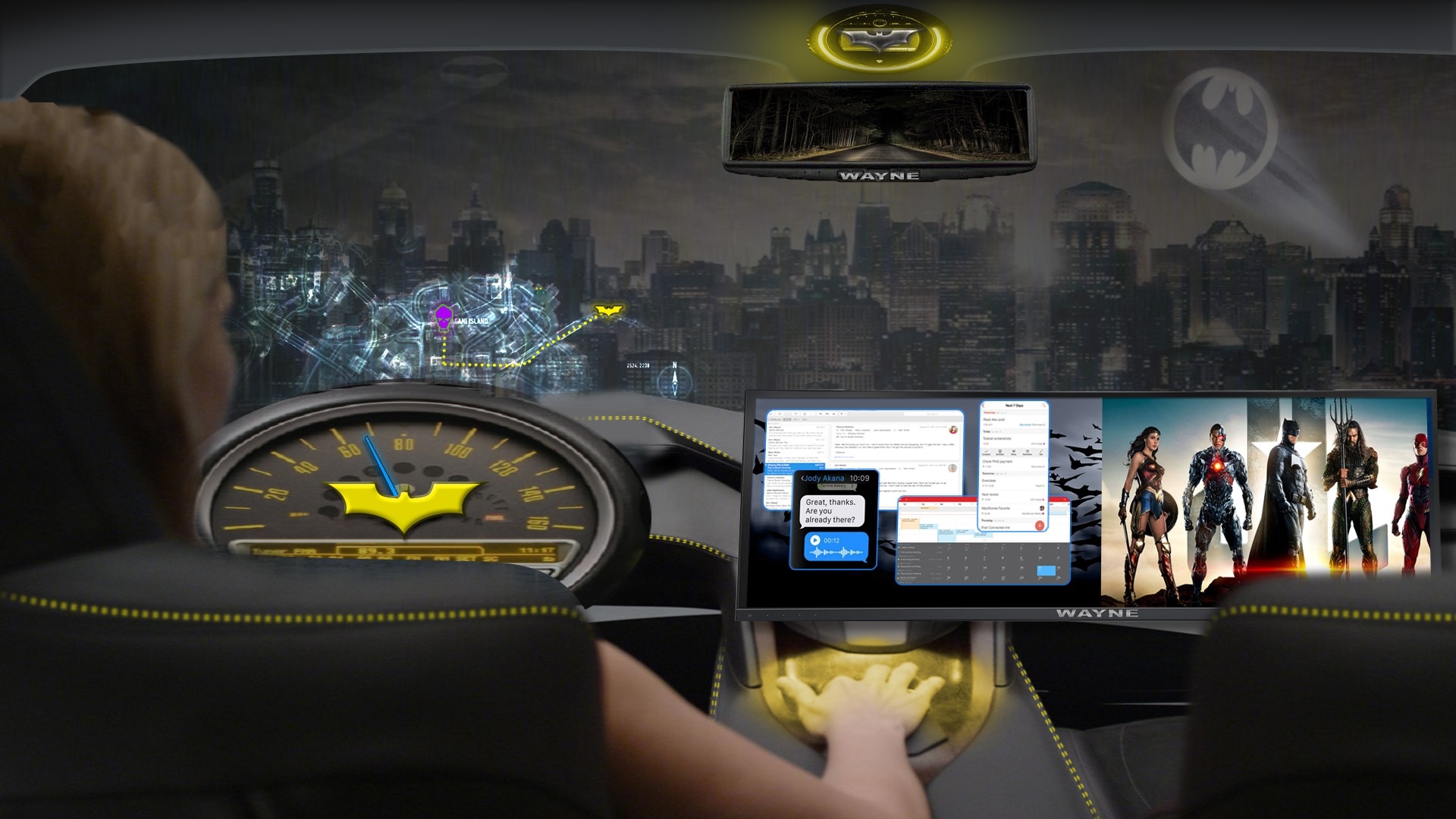 Chip-maker Intel  has announced a collaboration with entertainment company Warner Bros. to develop in-cabin, immersive experiences in autonomous vehicle (AV) settings. The companies are creating a first-of-its-kind proof-of-concept car, called the AV Entertainment Experience, to demonstrate what entertainment in the vehicle could look like in the future. As a member of the Intel 100-car test fleet, the vehicle will showcase the potential for entertainment in an autonomous driving world.

The idea is based on the fact that the rise of the AV industry will create one of the greatest expansions of consumer time available for entertainment seen in a long time. As passengers shift from being drivers to riders, their connected-device time, including video-viewing time, will increase. In fact, recent transportation surveys indicate the average American spends more than 300 hours per year behind the wheel.

With this expansion of available time, Warner Bros. and Intel imagine significant possibilities inside the AV space, from watching movies and TV shows to enjoying augmented, mixed and virtual reality experiences.

Personally, I can’t wait for the dawn of the self-driving car. When the 4 hour trip up the motorway doesn’t require anyone in the car to focus on driving it, the car can be anything a car-maker can imagine, from a cinema or a gym on wheels to a mobile office, as envisioned by Mercedez, with its F 015 luxury concept car,