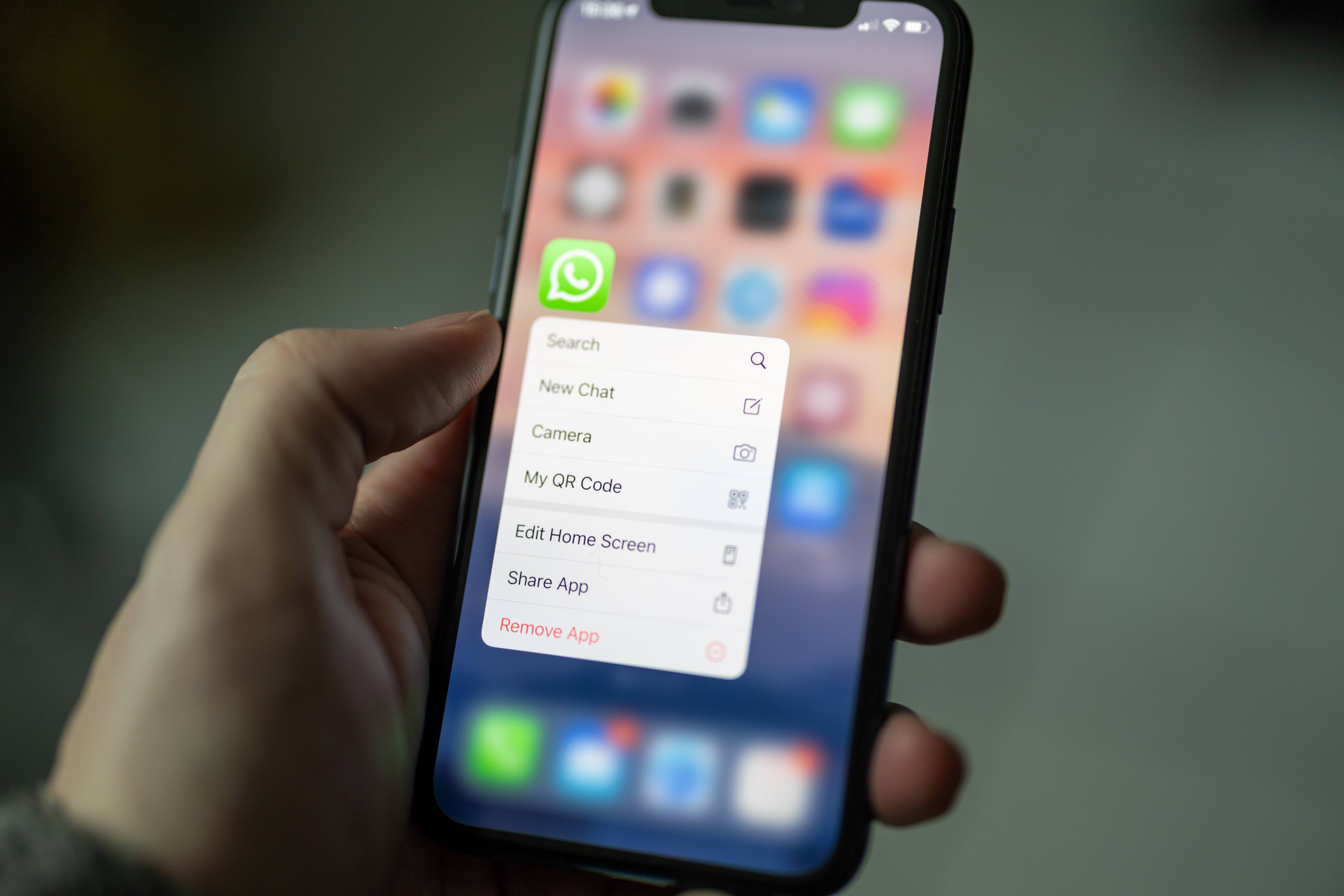 WhatsApp has begun to force users to accept its controversial new terms of service, according to The Guardian.

In October 2020, the platform announced its plans to update the app. A new set of features would allow small businesses to upload their catalogues directly to the app, letting any WhatsApp user message a company, browse their products and complete a purchase, all without needing to leave the messaging app.

This caused an initial backlash from users, even leading to questions being asked in the House of Commons, as rumours circulated that the changes would force users to share their data with Facebook, WhatsApp’s parent company.

However, the company says the actual changes are small, and that the wave of panic from users in January was driven more by misinformation spread.

According to stats from Appinio, just under one in four users know that WhatsApp plans to change its terms and conditions, despite 95 per cent of Brits using the messaging service.

The platform has confirmed that users will start losing account functionality if they refuse to accept the new terms.

From 15 May, users will be unable to dismiss the screen asking them to accept the new terms, but will still be able to receive phone calls, and reply to messages through notifications.

After a few weeks, if they still have not accepted the new terms of service, users will lose the ability to receive incoming calls or notifications. WhatsApp will then stop sending messages and calls to user's phones, leaving users with no choice but to accept the new rules, or delete their accounts entirely.