Xplore China: How to win the biggest mobile games market

Mobile Marketing caught up with Irene Yang, regional general manager, Asia & Europe at Mobvista, in the middle of the company’s Xplore China roadshow, to talk about the challenges facing app developers looking to acquire users in China, the rewards for overcoming them, and how to go about it. 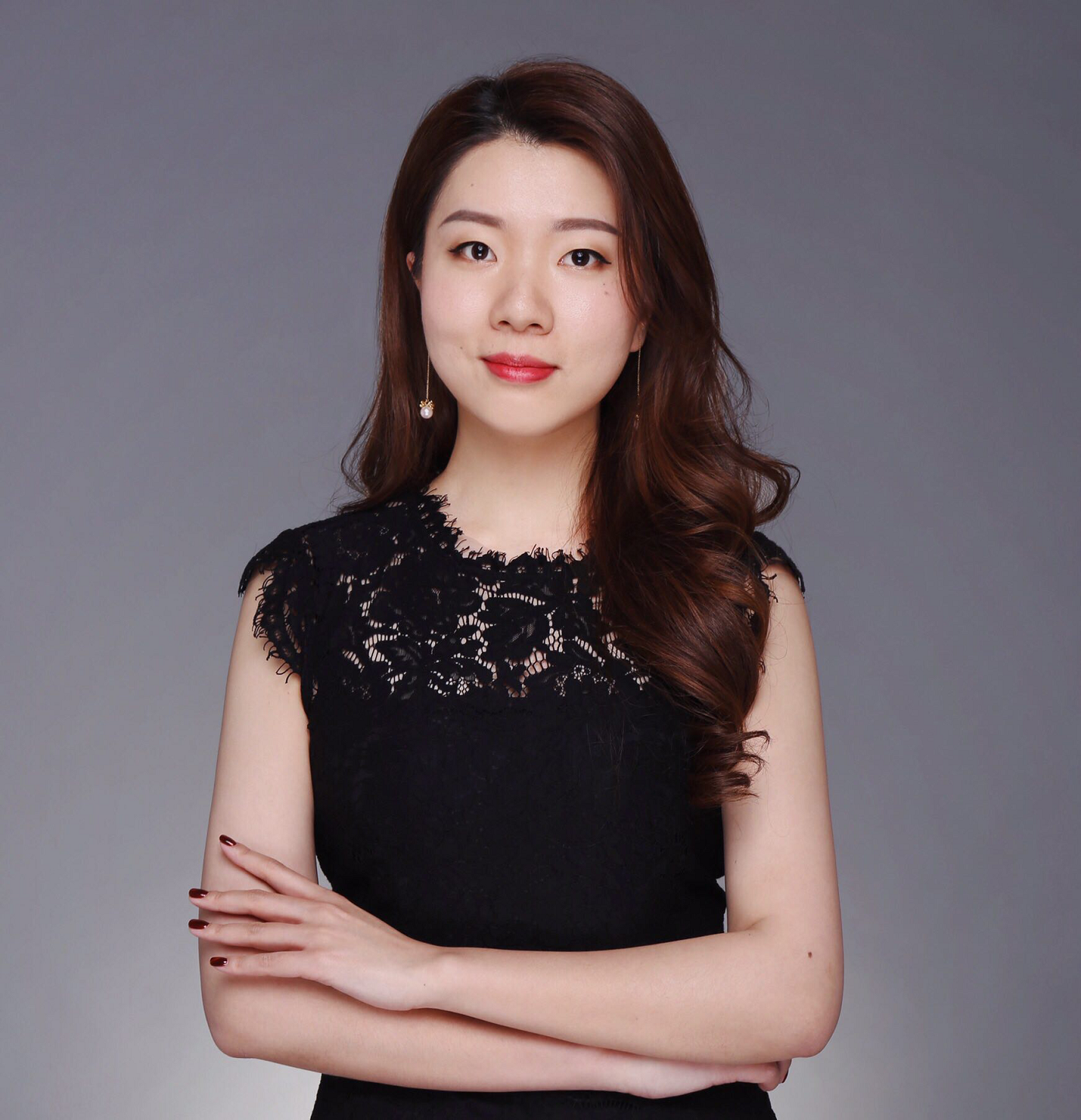 As a company born in China, Mobvista understands the Chinese market better than most, and after spending the past six years spreading out from its home base – it now employs 700 people in 16 offices around the globe – the company is on a mission to help app developers from outside the country break into the market and tap into the revenues it holds.
Mobvista’s sweet spot is app developers. The company helps app developers to launch and market their products. With a diverse clientele ranging from games, utilities and productivity to photo & video apps, Mobvista is experienced in implementing customised marketing strategies for different types of products.

And Irene Yang, the company’s regional general manager, Asia & Europe, believes China holds untapped potential for publishers of these types of apps in Europe, the US, and Asian countries such as S. Korea.

“If you look at internet usage in China, almost all of it is on mobile, and Chinese consumers are avid consumers of mobile games,” she says. “Also, according to research from GameAnalytics, when it comes to in-app purchases, the so-called ‘whales’, the high-spending players, spend more, and spend more frequently than in the rest of the world. They also spend more time per session in games (104 seconds median compared to 70 seconds for the rest of the world), and this offers a bigger opportunity for those developers looking to monetise through advertising. Yes, there are challenges to entering the Chinese market, but the rewards for those who can make it work can be very high.”

As an example, she cites a western developer of a camera app, who has seen considerable success in China by focusing on the quality of the overall image, rather than how good the subject looks in a selfie, something local camera app developers seem to be obsessed with.

“When users in China are so used to seeing the same local offerings, a different perspective from a western developer can really go down well,” says Yang.

Fragmented market
Mobvista is in the business of helping its clients acquire users for their apps. But the app market in China is fragmented. Seven different Android stores account for 85 per cent of Android apps’ market share, and there are four key advertising channels to acquire app users, including Tencent, with its WeChat and QQ brands; Bytedance (TikTok and Toutiao); Alibaba; and Baidu, China’s answer to Google. Between them, these four behemoths account for 77 per cent of time spent online in China, a country where there is no Google, no Facebook, no Snapchat and no Twitter.

Compared to the western world, where the reporting is very standardised, the Chinese app market is very fragmented,” says Yang. “There’s no one standard that everyone works to, so it’s very difficult to evaluate the ROI of user acquisition campaigns.”
Mobvista’s solution is a Media Marketing Platform and an Android Ecosystem Management Platform. Both pull the stats from, respectively, the key channels and the Android app stores into one dashboard, presented in English, to help clients understand how their campaigns are performing.

Alongside its tech, the company also offers feet on the ground, which can prove invaluable on a day-do-day basis, even more so when things go awry. 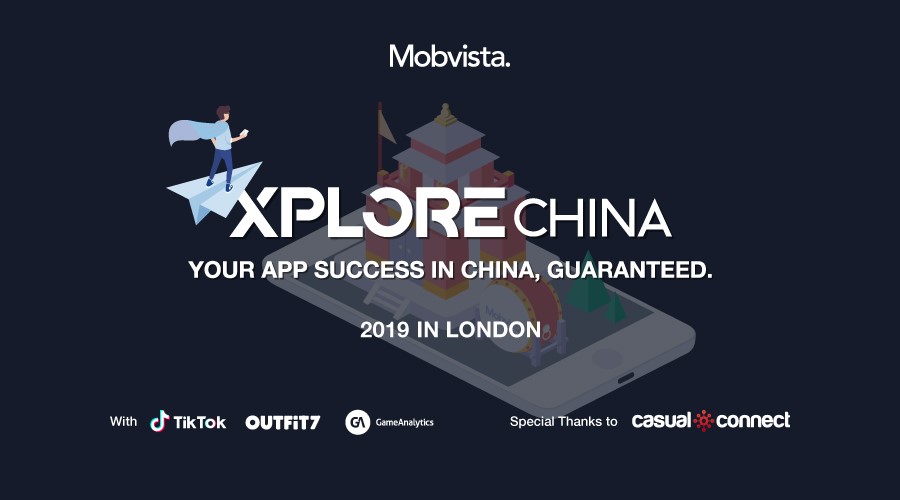 Global presence, local touch
“Because we have a local presence, we can help our clients monitor reaction to their app,” says Yang. “We help them to monitor comments on social and app store pages and competitor updates to help them get new users and make any iterations to the app that might help them do so.”

“Then you have instances where an app is blocked from an app store. If this happens on Google Play I will get a message from them telling me exactly what I need to do to get it reinstated. That’s not how it works in China. In China, I need to go and visit them in person; even then I might not get a clear answer what I need to do to get the app reinstated but I will get some pointers to give me a clue. In China, face-to-face, person-to-person communication is much more important.”

While Mobvista started out in China, and is keen to help developers from other countries break into the country, that’s by no means its only focus. Its mission, says Yang, is to be what it calls a “glocal” company.

“Glocal is where we want to go,” she says. “To operate globally, but bring a local perspective to what we do. So while we help companies around the world break into China, we also help them to attract users in other countries around the world, and in their local territory.”

This mission informs the type of people Mobvista hires, and the nomadic career path they are likely to follow.

“I’m fortunate that it’s easy for me in China to employ young, passionate people with global experience and this culture runs through the company. Our people are encouraged to move around. If you go into any of our global offices, you will find a diverse, multicultural team whose backgrounds help clients crack markets and acquire app users all across the world.”

And she’s enthusiastic about the prospects for Chinese tech firms as they try to expand beyond their home market.

“I see more and more Chinese ad tech companies being empowered and supported by the capital markets. There are also tax breaks from the government to encourage us to look outside of China for new business. Even based on the events I attend around the world, I see many more Chinese attendees than I did five years ago. The Chinese as a nation are global-thinking and open-minded individuals, so I feel this trend will continue.”

“Equally, it puts western developers looking to get into China in a much better position. The ones that win will be the ones that persevere, that show some patience, that accept that things are not always done in the same way as the west, and dare I say, the ones who choose the right partner to work with.” 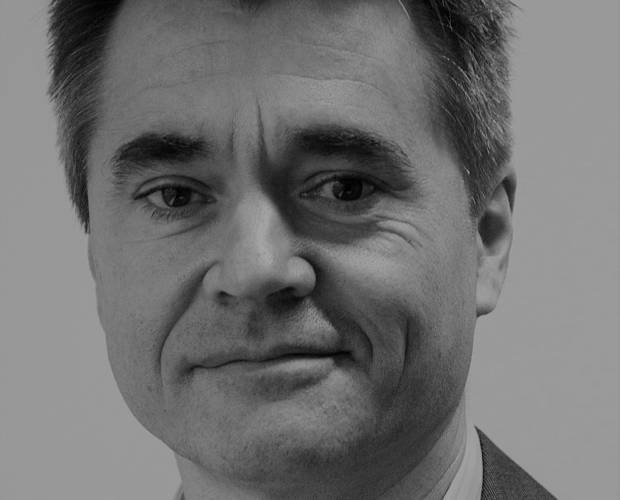 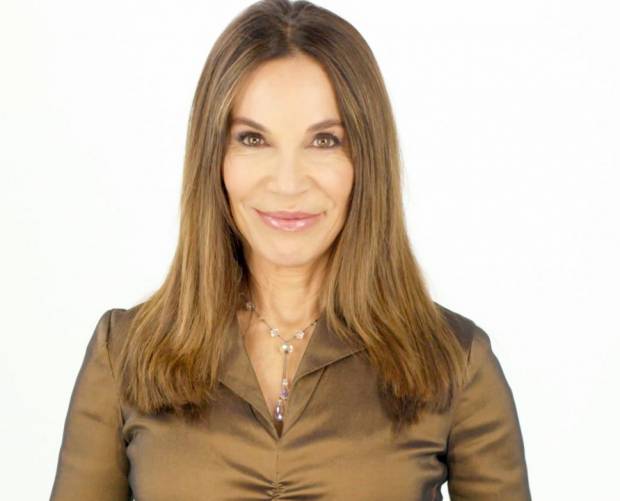 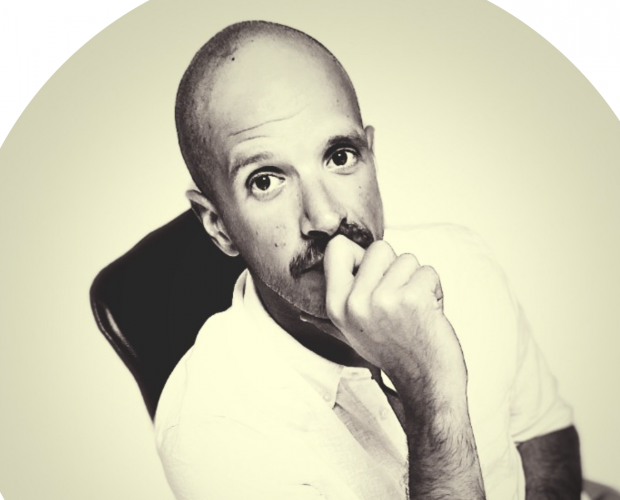 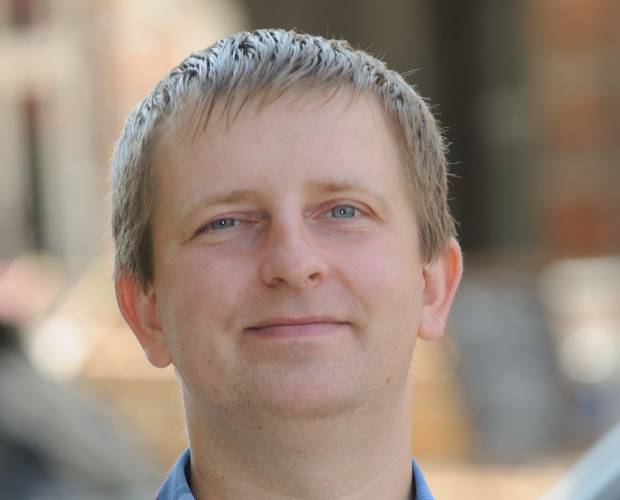 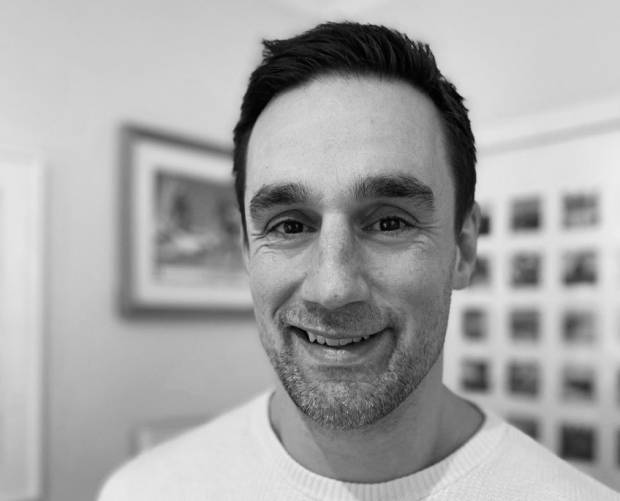 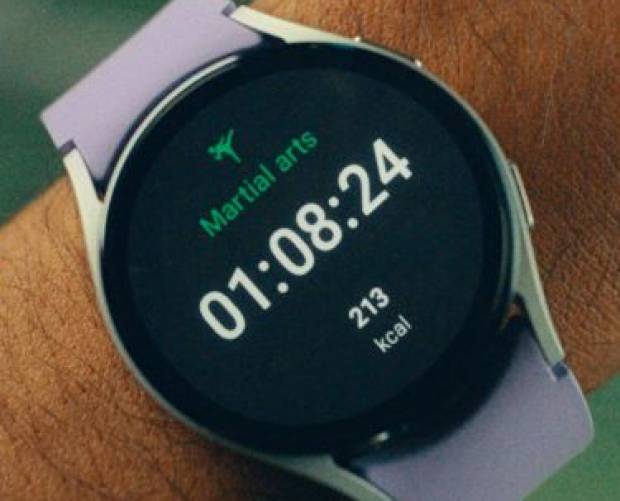 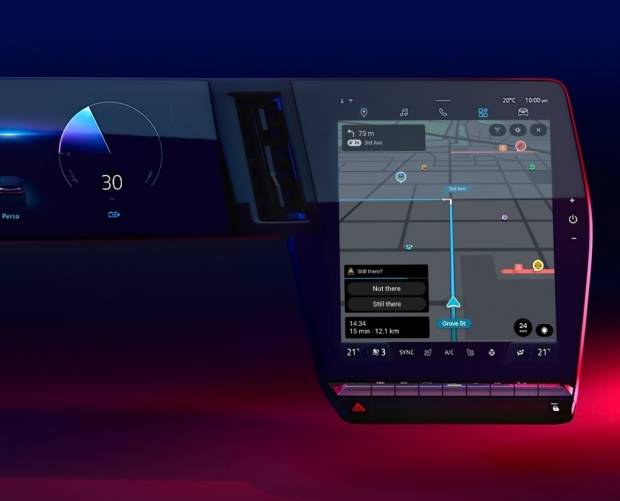 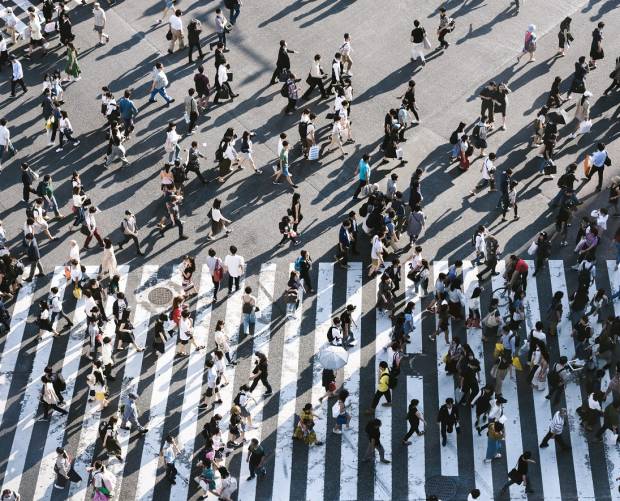